learn more about our amazing team of music directors 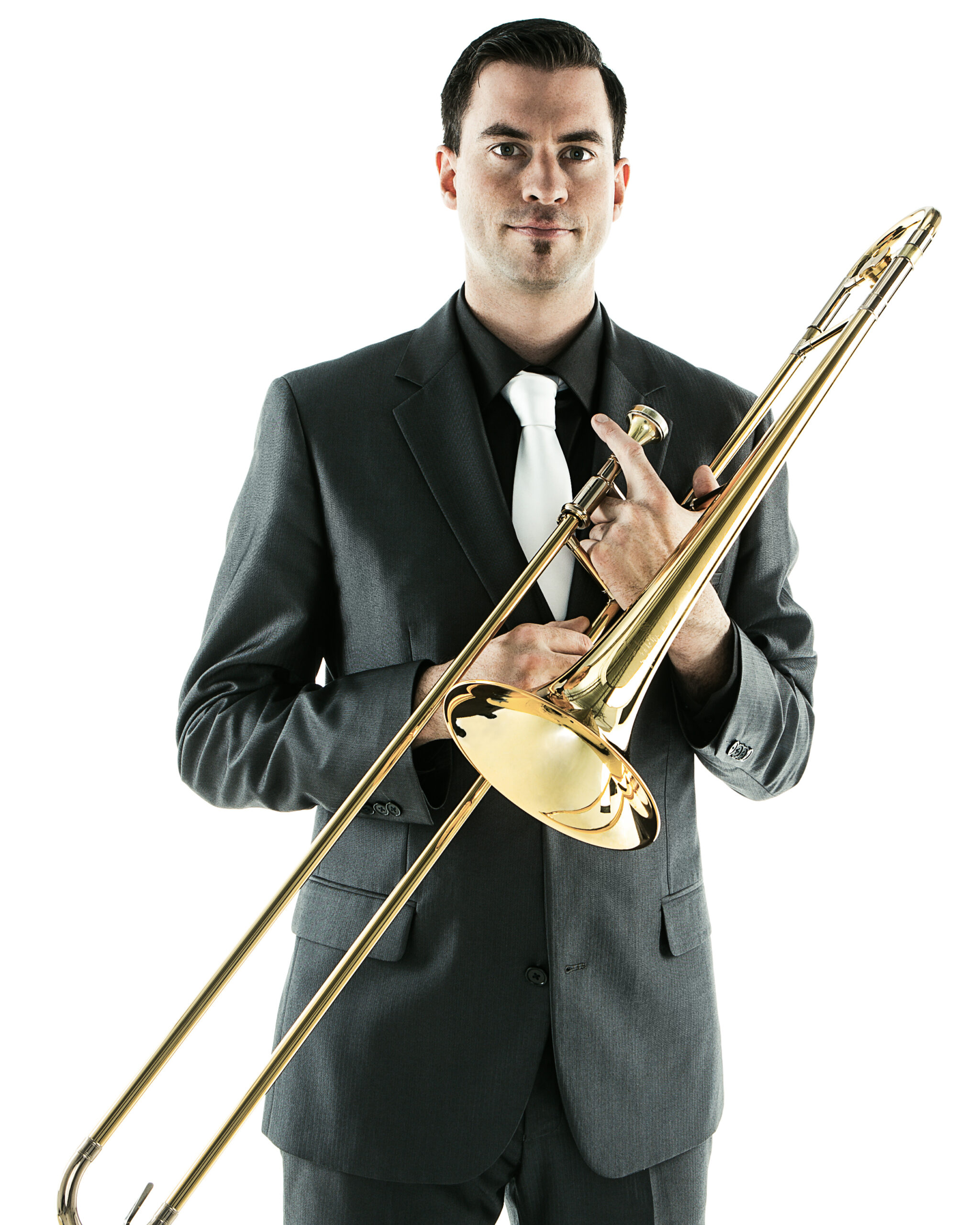 Singer-songwriter Nick La Riviere is an accomplished trombonist who has toured internationally with bands such as the Juno award winning Paperboys, Michael Kaeshammer, 54-40 and Adonis Puentes. He has been a special guest with such bands as Steven Page (Barenaked Ladies), the
Temptations and Nikki Yanofsky. As a freelancer, Nick is one of Victoria’s busiest musicians. Nick has been a Music Director with FOM Music Society since 2018. He currently teaches the Beginner Band Lessons, Skills Band Lessons and Fundamentals. 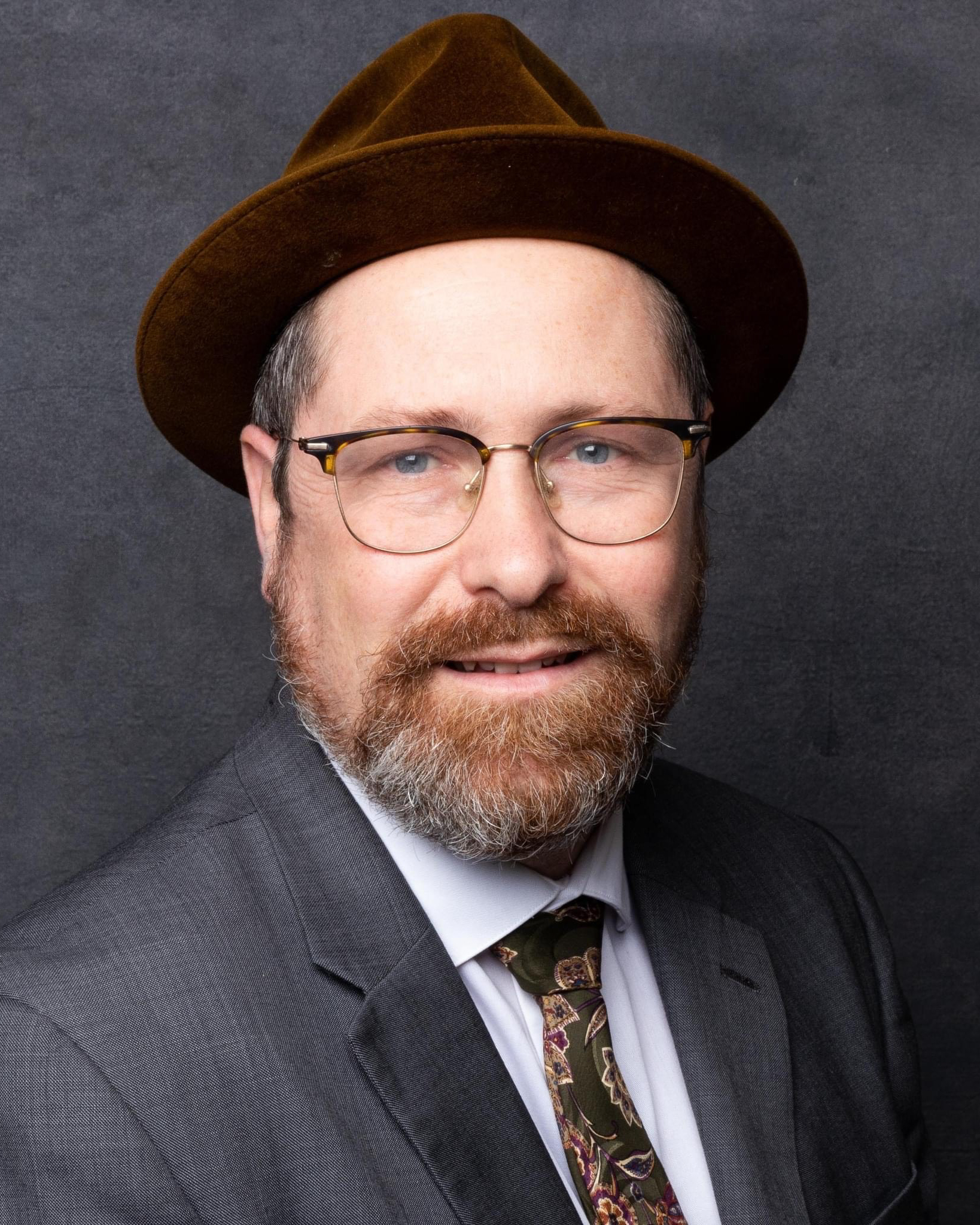 Avram learned guitar for years under the guidance of expert fingerstyle guitarist Ron Forbes-Roberts and world-renowned Gypsy Jazz guitarist Marc Atkinson. He also learned the rare art of Traditional Jazz banjo from the Banjo Hall of Fame inductee Borgy Borgeson. Avram has founded popular local bands such as The Stomp Club, The Dixie Sweethearts and The Capital City Syncopators. He also plays with The Yiddish Columbia State Orchestra, Canus, Dixieland Express, Blackstick and many other ensembles. As an instructor, Avram brings 20 years of experience from his tenure at Old Town Strings, Larsen Music and his private home studio. He has been leading programs at the Friends of Music Society since the Fall of 2013 and is honoured to be part of such a wonderful organization, with dedicated administration and faculty combining a passion for music with compassion for people and community. 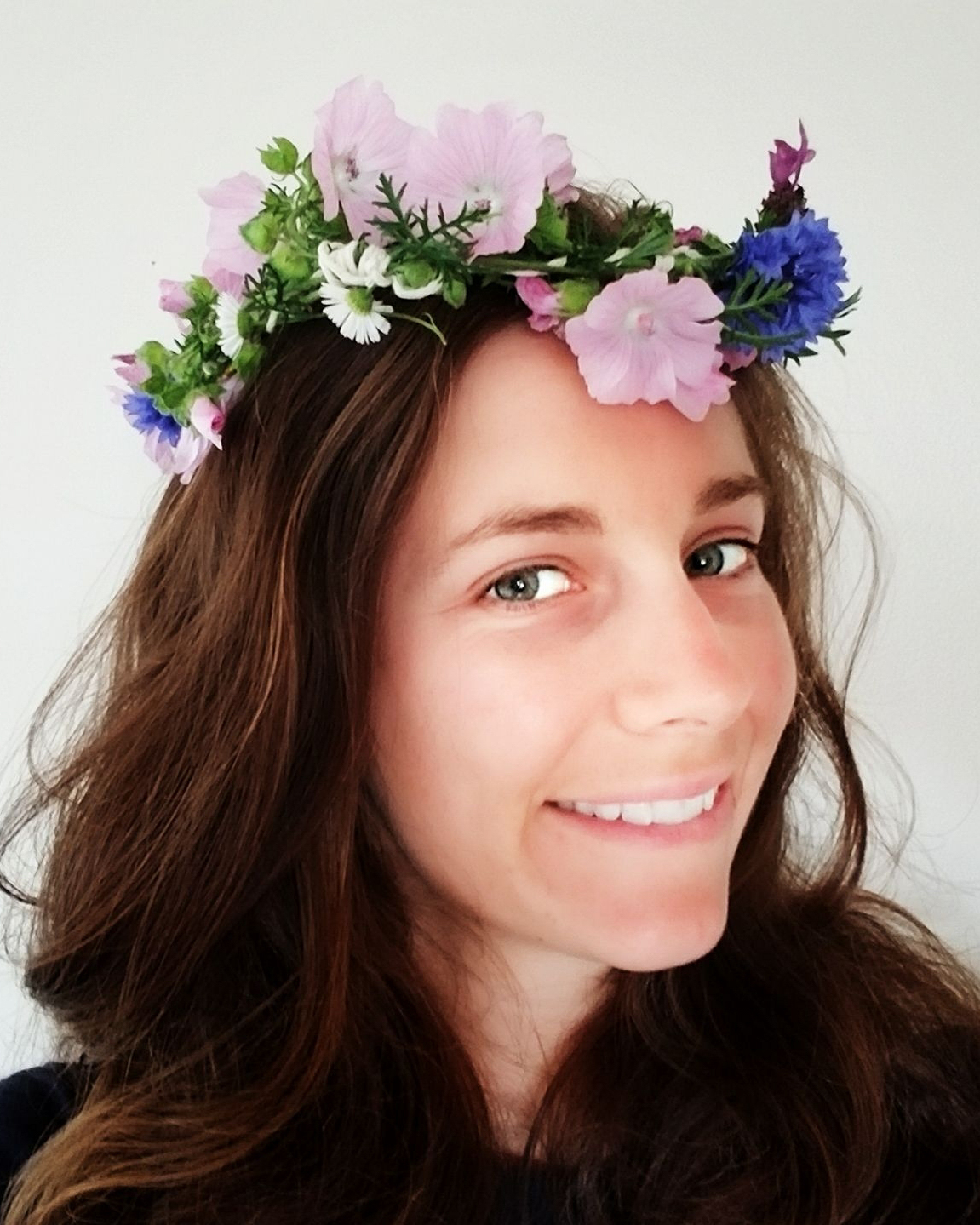 Nicole is a conscious creator, lover and grower. Primarily a vocal artist, Nicole also writes and records ambient-experimental healing music under the pseudonym NELE. Nicole weaves the worlds of traditional song and culture, somatic therapy, astrology, and the art of crafting ritual into offerings that nurture the creator within to confidently express to the world. She grows a multitude of food plants as well as herbs for medicine crafting. She is continually learning how to live with respect and care for this beautiful Island. 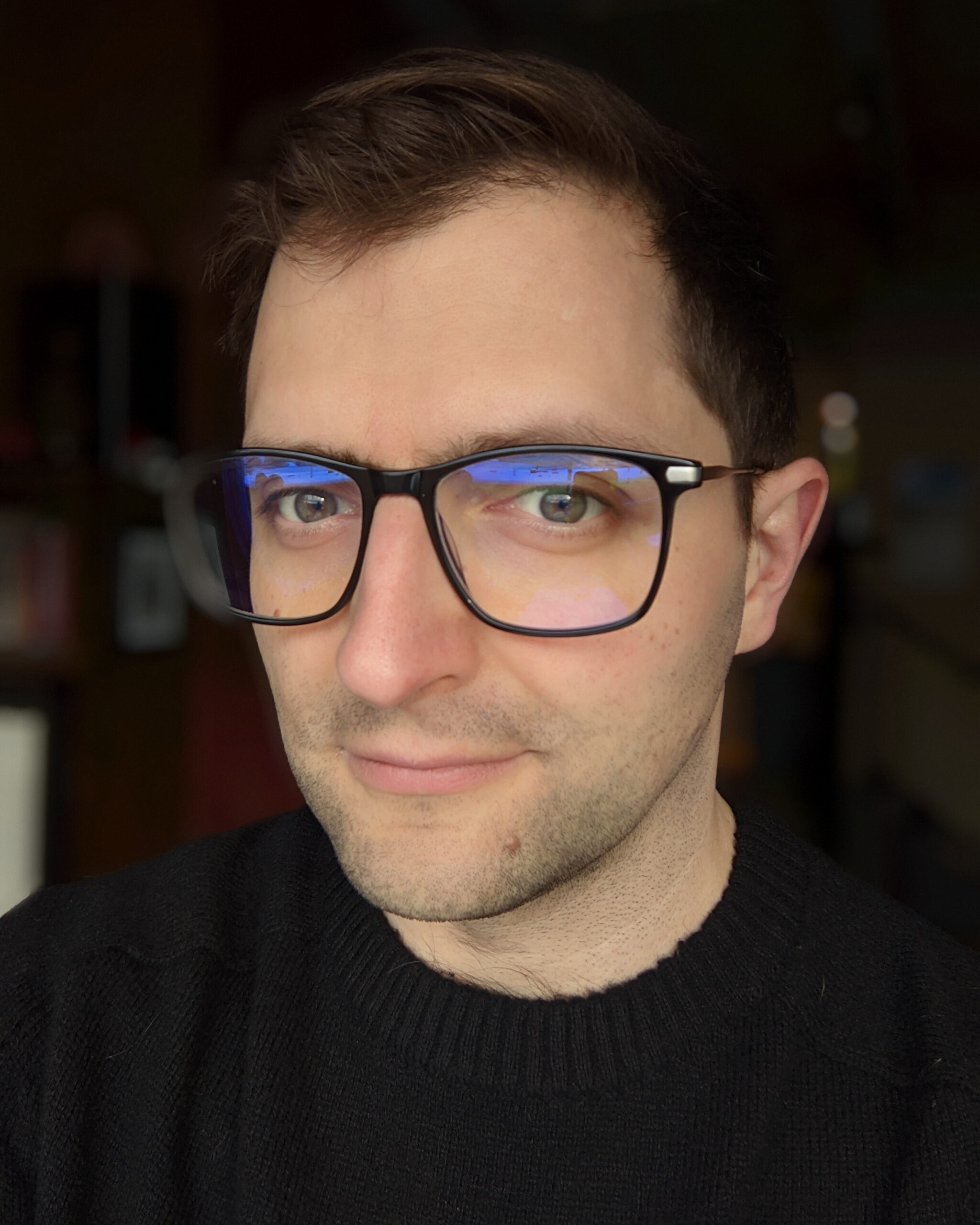 Steve started working with Friends of Music in September 2017 as a guitar teacher and volunteer at the Sunday Open Mic. In addition to teaching guitar, he now runs the Open Mic and leads the Recovery Rock Band. He has played and sung in local bands and written and self-recorded albums that received some local radio play. While primarily a guitar teacher, he is a multi-instrumentalist: he loves to play drums or keys whenever he gets the chance. Steve also loves to travel and learn about musical traditions in other countries. He can even play two Korean instruments, which he learned while living in South Korea for a few years. Steve brings a passion for mental health and hopes to spread musical joy through his work. He is very grateful for the opportunity to enjoy and share the gifts that music brings at FOM Music Society. 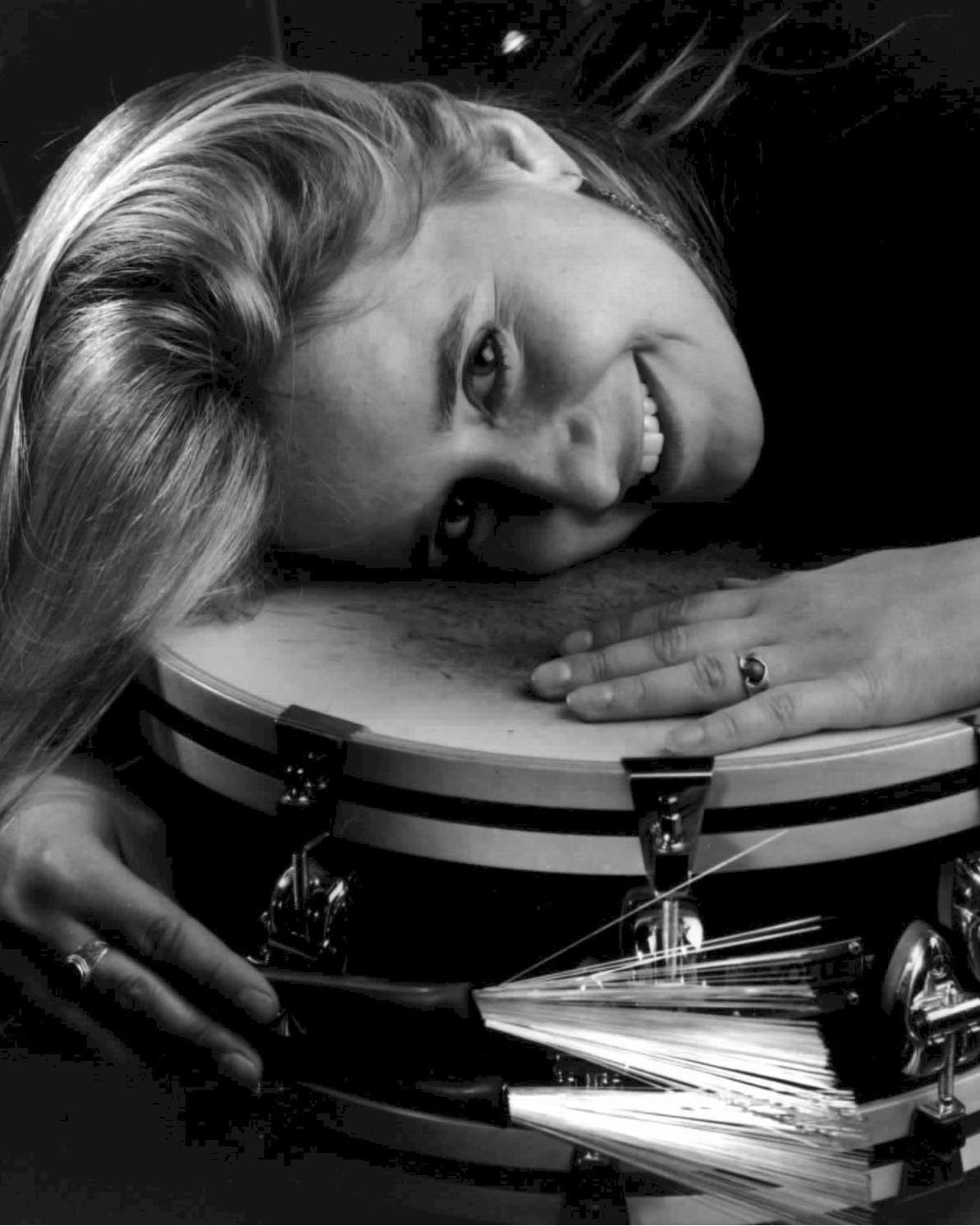 Lauri Lyster is a versatile musician, equally at home playing classical, jazz or
ethnic percussion and drum set. She is a percussionist with the Vancouver
Opera Orchestra, a long time member of the lauded Celtic and Medieval
ensemble Winter Harp, and has worked with jazz bands, chamber ensembles, dance groups and recorded for television and film. In 2012 Lauri wrote the one-woman play The Drummer Girl, a musical featuring her on drums and percussion, with a band and with comedic anecdotes about life as a female drummer.

She created Keyboard Klub to teach group piano and The Joyful Djembe to teach drumming and percussion in the school system. Lauri moved to Victoria in October of 2019 and has been busy integrating herself in the musical community, doing a drum and percussion workshop at SMUS for young adults and playing jazz drum set in the band Hoppin’ Mad.  She loves teaching group drumming and percussion and believes that we all have rhythm, and EVERYBODY can play drum! 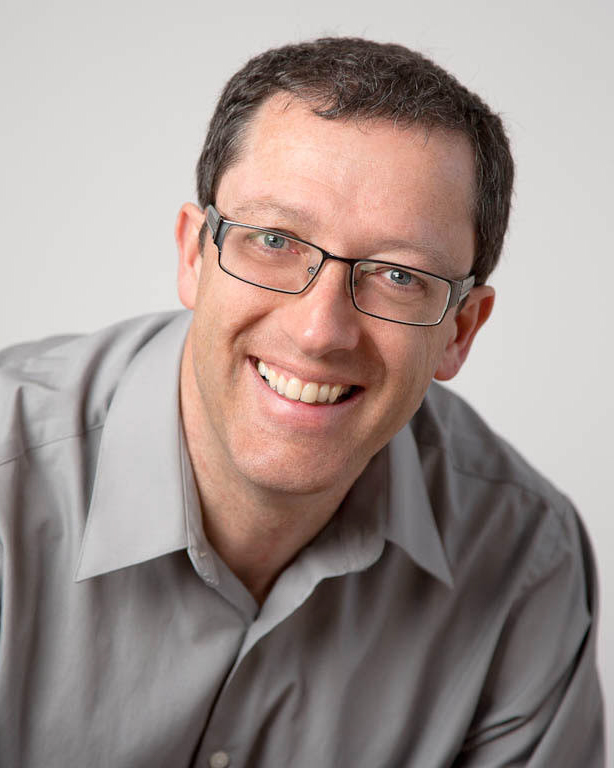 Joe grew up north of London England, studied jazz and commercial music in Newcastle, then worked as a saxophone player on various cruise ships for four years. He got more involved with education and passed the City and Guilds Adult Teaching Diploma and the Associated Boards of the Royal Schools of Music Certificate of Teaching. He has worked in musical theatre, jazz, recording and functions, mainly on woodwinds and keyboards. Joe emigrated to BC in 2003 and was soon busy leading the Sunshine Coast Orchestra concert band and Pender Harbor choir. He was accepted into the BC Registered Music Teachers’ Association. He remains active in many fields of music education and performance. His studio is in Fernwood, and he has been with Friends of Music since 2018. Joe is always keen to get more people involved in making and sharing live music. As a universal language, music can heal us and promote love and community. 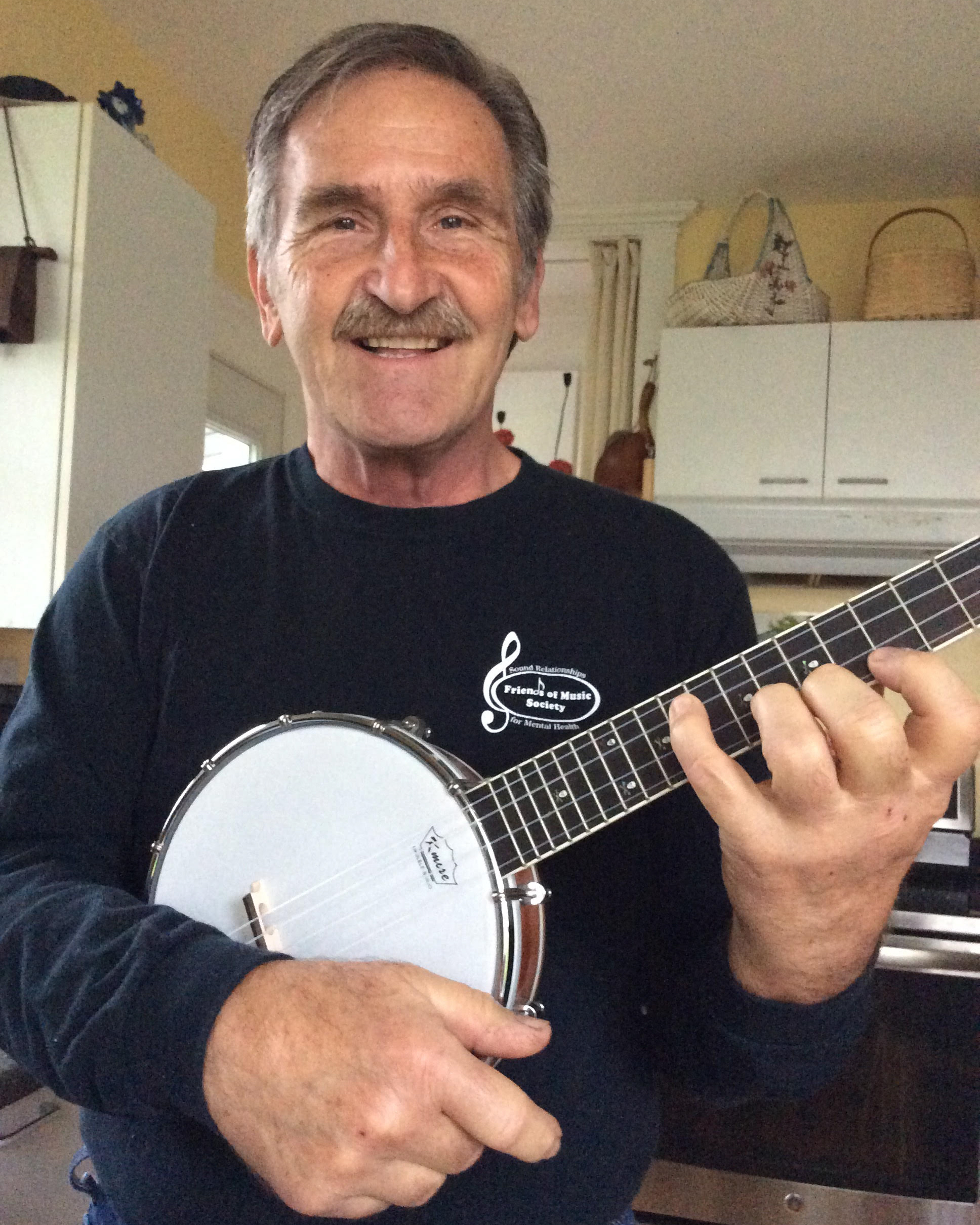 Benoît Beaudet completed a Master’s degree in Music at Laval University after studying at Berklee School of Music. He has done arranging and guitar with William Levitt and graduated magna cum laude, making the dean’s list. Since 1993 Ben has been a Music Director at Friends of
Music, leading the Moodswing Orchestra, Minds at Work and The Haywires’ Country Band. He also started the Guitar Lessons, Fundamentals and the Summer Program. Some highlights of his musical career include: playing on CBC, teaching jazz at Québec Conservatory, serving as director of a music school and working as a Club Med musical director and tennis teacher. In his spare time, he plays golf and tennis. 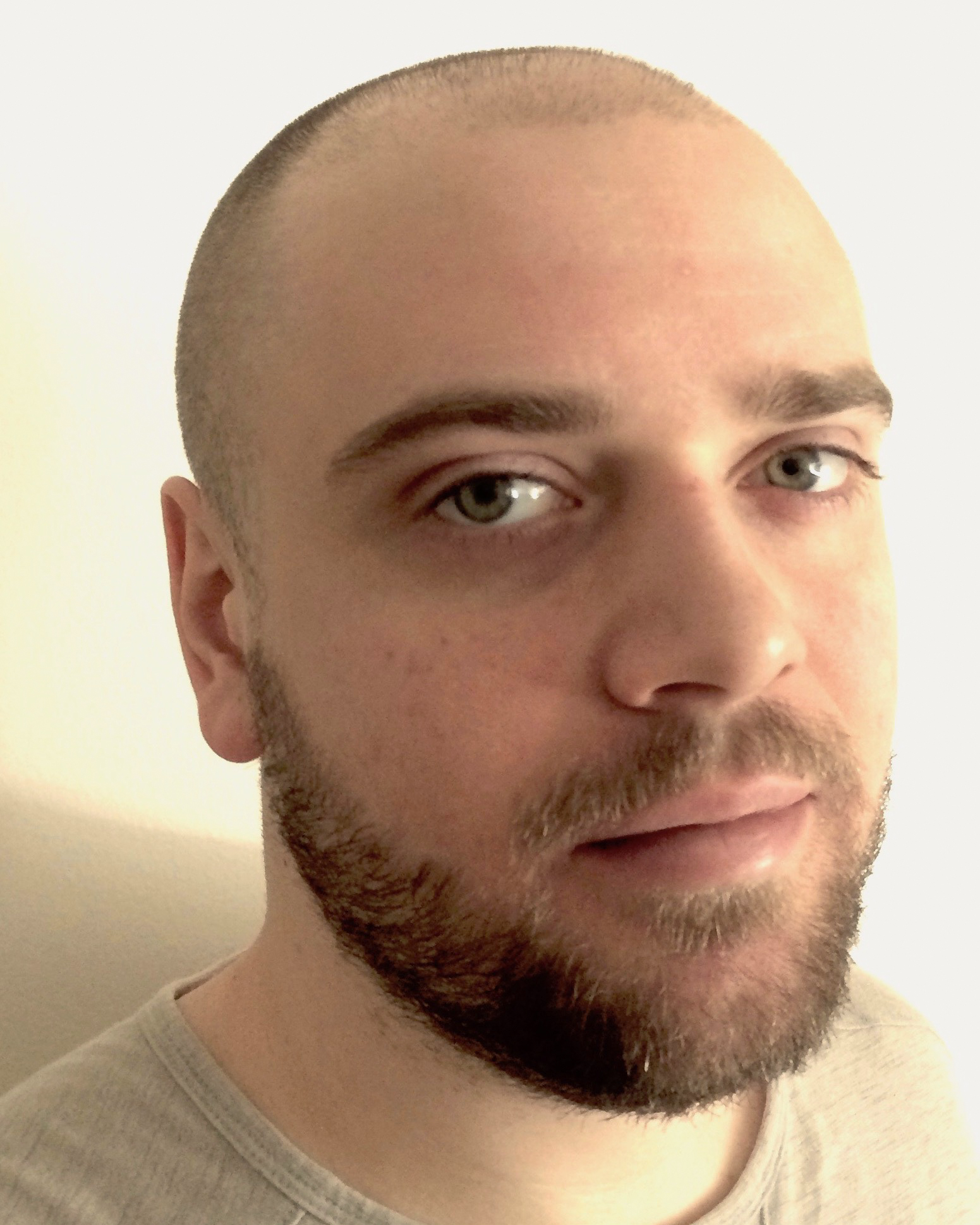 Jon has been with Friends of Music since 2017. His musical background includes jazz and electronic music, composition and music production. He received his Bachelor of Music degree in Jazz Studies from Vancouver Island University, and his main instrument is the piano. He has released music both independently and with the Woodwork Recordings label based in Vancouver. Jon is the Jazz Improv Music Director and Moodswing Chorus piano accompanist at FOM Music Society. He also is currently working in mental health support services. Jon is grateful for the opportunity to give back to the community and apply his musical skills to support others through his work with Friends of Music. 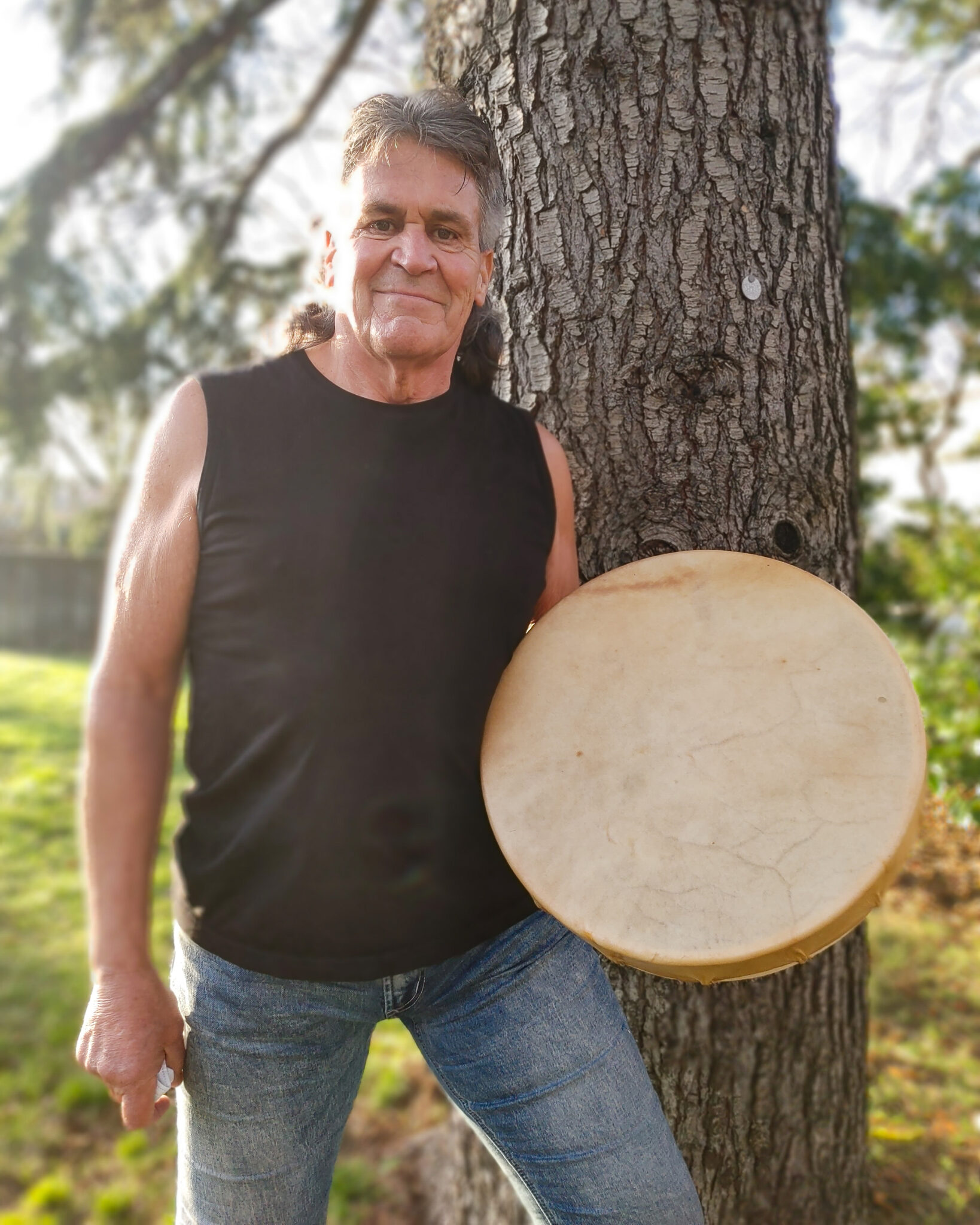 Glen is an artist, drum-maker, singer, storyteller, educator and filmmaker. He believes that the drum as your ‘centre’, your connection to the earth, can become an empowering tool to self-awareness and realization. Glenn also facilitates cultural ceremonies and a men’s warrior program.