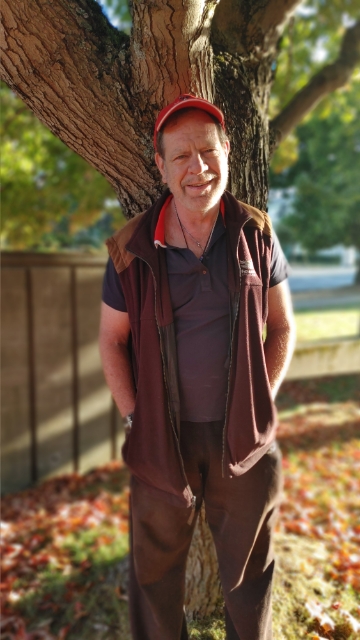 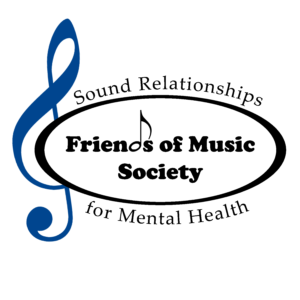 to my friends of music

My name is Ivan and I sing, among other things; Gregorian Chats, at Open Mic on Sunday Evenings.

Briefly described, Gregorian Chant is a form of medieval Latin church music.  I came upon it throuh my Roman Catholic background.  There isn’t much interest in it these days, but in my case, it really Took!

I don’t know nearly as many of them as I’d like to. I began memorizing them in my late 20’s; first, for the occasional Latin service, but eventually for myself and the love of their sacred, solemn, often plaintive tone.

For years, I preserved the Chants I had learned, in my memory, by singing them over and over whenever I was alone, or just had opportunity to perform them.  I briefly squeezed them into my karaoke repertoire at a lounge I frequented, but in the end, they somehow didn’t go over well.

Then one day, Divine Providence, embodied itself in Janet Pryer (FOM Executive Director), who met me upstairs in Eric Martin Pavilion.  She suggested, and encouraged me to come to Open Mic on Sunday evenings.  I hummed and hawed over it for what was probably a few months; but in time made it there on a Spring evening.

That night, I sung Psalm 99 like never before.  The audience (a matter of perhaps 20 people at that time) responded very positively.

I’ve lost track, but I think I’ve attained my 3rd FOM birthday, by now.  I sing a lot of contemporary songs, now, as well. Through it all, Open Mic has been a major musical and emotional outlet.  Music is virtually everything.  Nothing heals like it.

learn more about our music programs